Loading the lambs up for the state livestock show 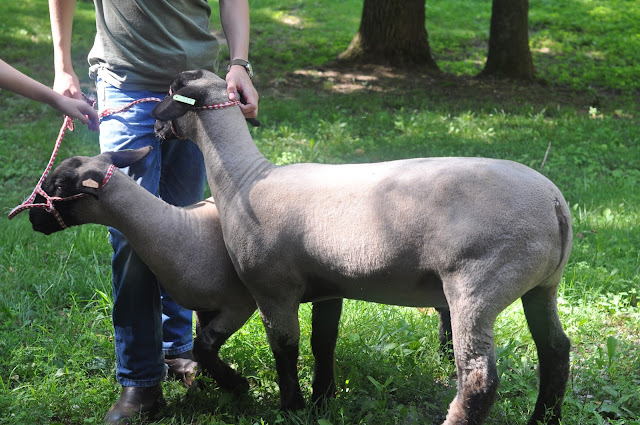 One last goodbye, the girls are sad to see them go. 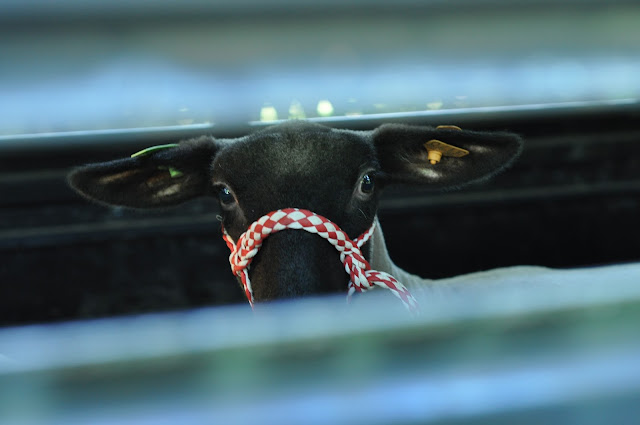 This little lamb we will be keeping! 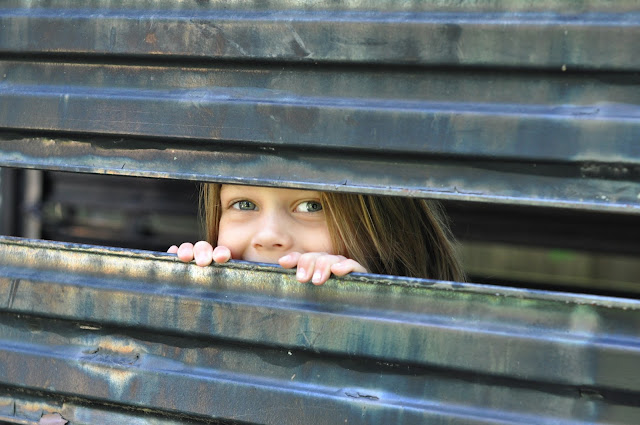 The crocodile hunter in the ring, serious face as he focuses on the judges 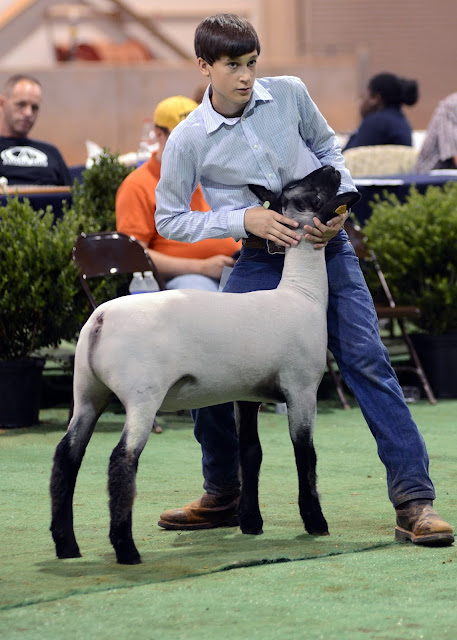 His face, after he tucked that second blue ribbon in his back pocket! 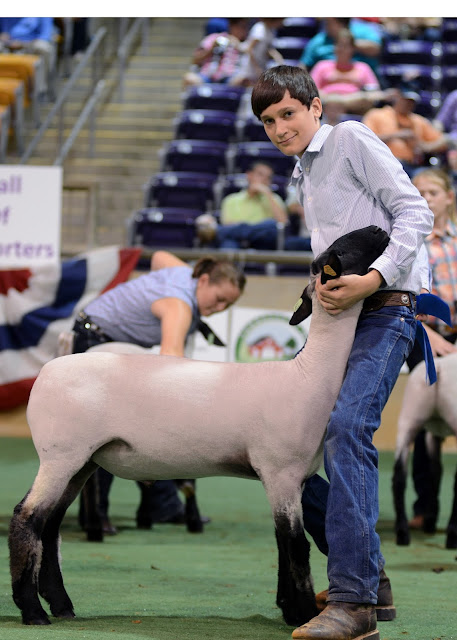 Both sheep won first place in their class, as well as several other awards.  Not bad for his first year.  His ewe did so well he received several offers to buy her, and ended up selling her to a local man who plans to breed her, so she was saved from the butcher, much to the relief of the Queen.
Posted by Anna at 7:00 AM

Wonderful! I love this... one day maybe for us too. And my is he growing into a handsome young man.

Blessings to you Anna as you near welcoming the newest arrival.

How are you, Anna? I think your due date is approaching. Praying for you.

Thanks for asking Cristina - I am tired but enjoying it all, hard to believe this pregnancy is nearing the end, officially my due date is the 28th, so am prepared for any time now!

cool, please guidance so that I can create a blog like yours cara menggugurkan kandungan