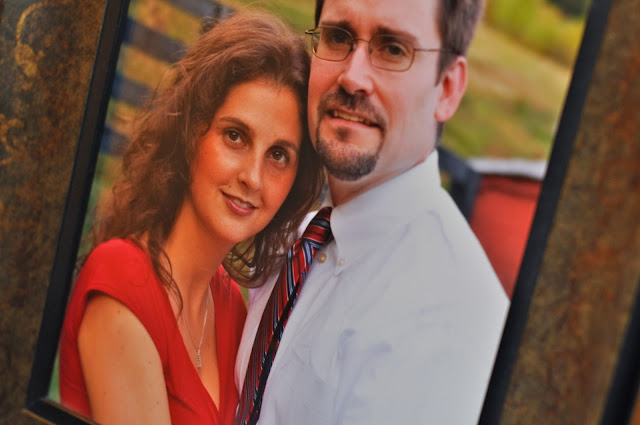 
232. the Orthodox wedding service, such a beautiful sacrament and blessing - mine lasted 1 hour 15 minutes, yet it was over in a flash.   I still recall the feeling, staring hard at the back of the priest's vestment, the cross my focal point as I blinked back tears.  When I realized he was praying the closing prayers, I wanted him to just keep going, I wanted to hold on to that moment forever.

233. a husband hard-headed enough to keep me from always being right :)

234.  getting married young - it's a lot easier to learn to live with someone that way

235. that He has indeed blessed us with children like olive shoots around the table 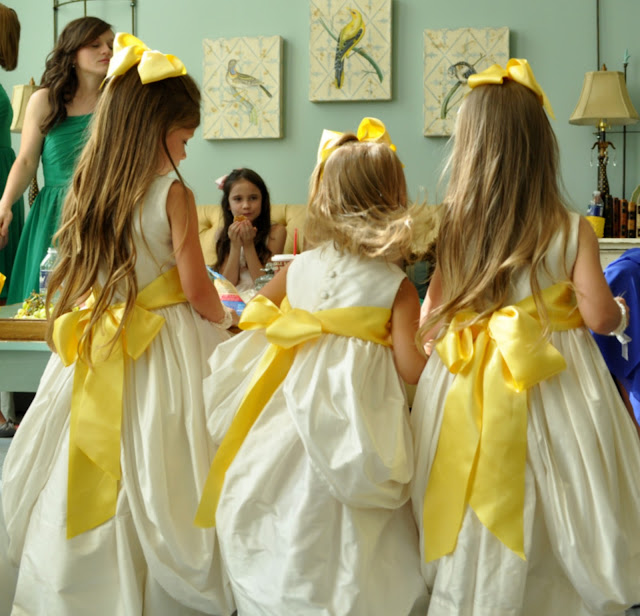 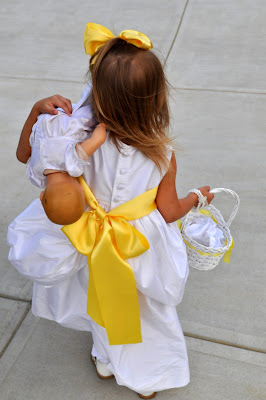 237. celebrating our anniversary at another Orthodox wedding 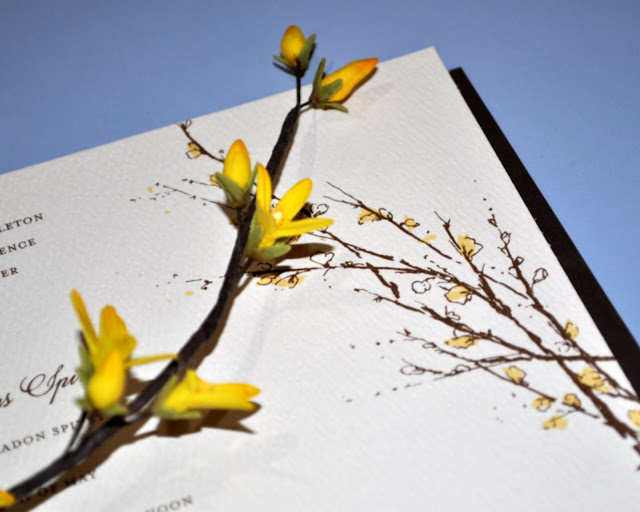 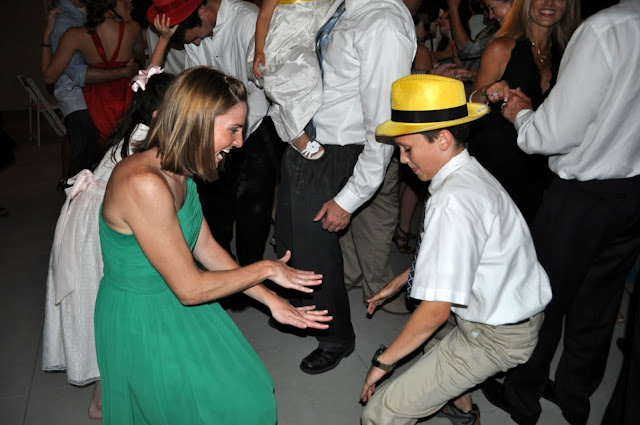 239.  my mother and my god-daughter's father line dancing into the night - priceless 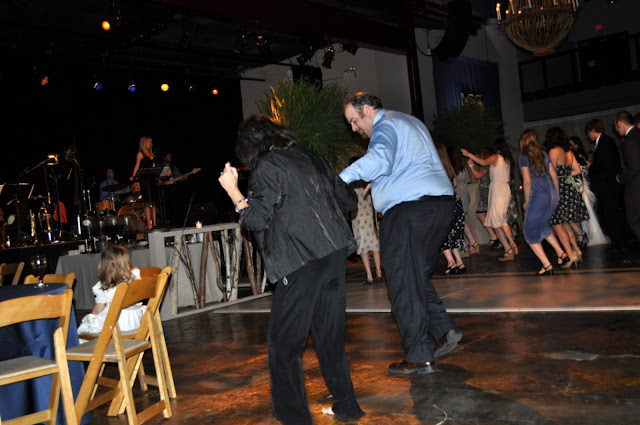 *I was cleaning out some old draft posts, and found this list of thanks that I never published.  I wrote it last year right after our 17th wedding anniversary.  I think I was waiting to get photos downloaded, and then life got busy and I never went back and finished it.  Since this is our 18th anniversary, I decided to go ahead and publish now.

What a lovely photo of you and your husband! May God grant you many more blessed years together.

Beautiful photos especially the one with you and your husband. Happy Anniversary! May God grant you many more wonderful, blessed and joyoys years together!

Such lovely photos and memories! Loved the girls' dresses and yellow bows. Sounds like your day was just so beautiful! Blessings to you as you begin another year!

May God grant you many happy years! These are beautiful pictures, thank you for sharing!

Congratulations and many years!! I love the photographs. (: